IDEAK is a Spiritist Institution, legally constituted as a non-profitable and economic civil association,
a legal entity of private law, without political-partisan character.

IDEAK aims to:
I. The national and international dissemination of the Spiritist Doctrine, according to the thinking and works of Allan Kardec, by all means at his disposal.
II. The promotion and teaching of Spiritism.
III. The dissemination and teaching of the sciences and philosophies that may contribute to the understanding of the Spiritist Doctrine.
IV. The promotion of Education at all levels and levels, by its own means or in partnerships, aimed at educational and cultural development.
V. The development, directly or indirectly, of scientific, philosophical and spiritist research, both national and international.
SAW. The contribution, by own means or in partnerships, with projects for the employability and the educational and social development.

In pursuit of its purposes, IDEAK:
I. You shall not discriminate against any individual on religious, racial, political party, social class, nationality, sex, sexual orientation, color or any other matters.
II. It shall not distribute, among its associates, directors, officers or employees any operational, gross or net operating surplus, dividends, bonuses, interests or portions of its assets, pursuant to the Law.
III. It will apply in full, directly and indirectly, its revenues, resources and eventual operational result in the maintenance and development of its institutional objectives.

United for the dissemination
of the spiritual doctrine 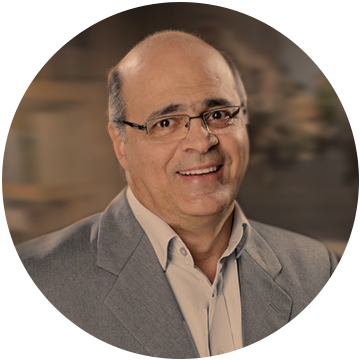 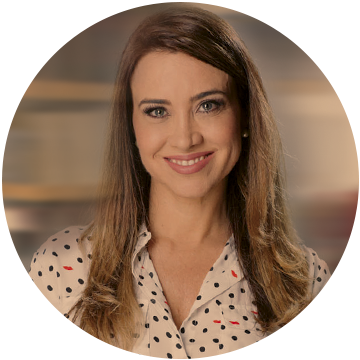 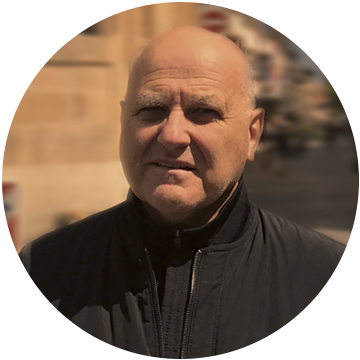 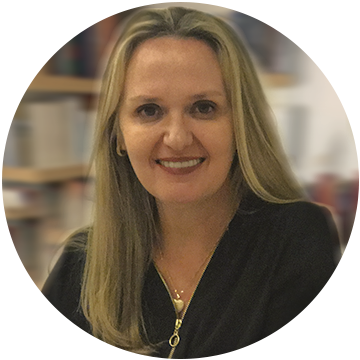 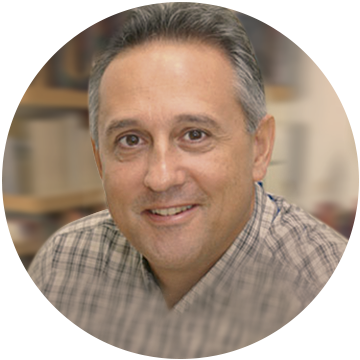 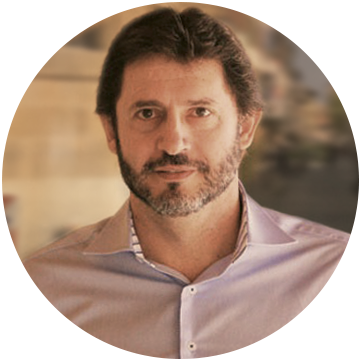 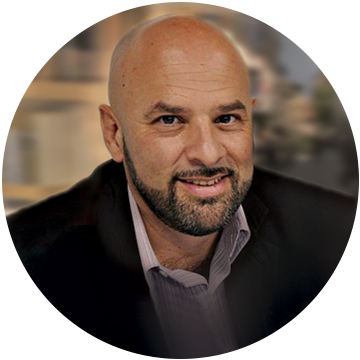 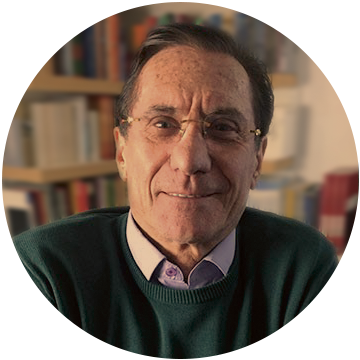 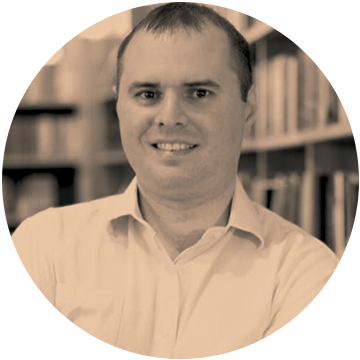